Hey..i m talking  about Kashmir  again since my Kashmiri's  fren  shares  some pictures  during winter. This time is Gulmarg  also known as the meadow of flowers dotted with countless colorful Bluebells, Daisies, Forget Me Not's and Buttercups. Another place of tourist attraction in Kashmir. It is located about 56kms south west of Srinagar. But i wanna share with u now is Gulmarg in winter. 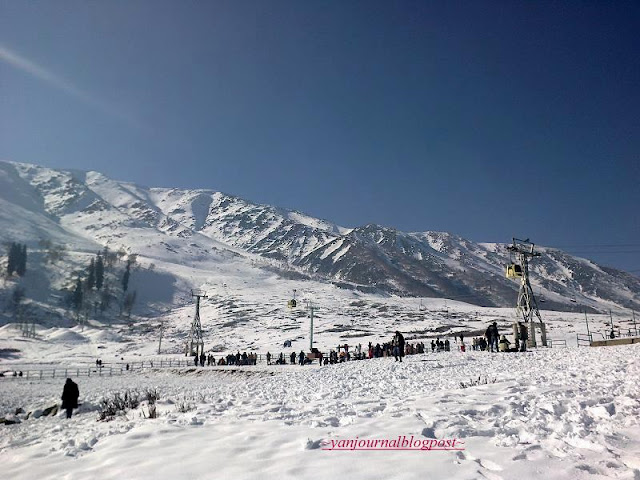 Originally it is called Gaurimarg by shepherds where "Gauri" = Goddess Parvati the wife of Lord Shiva. In 16th century its name was changed to Gulmarg by  Yusof Shah Chak. 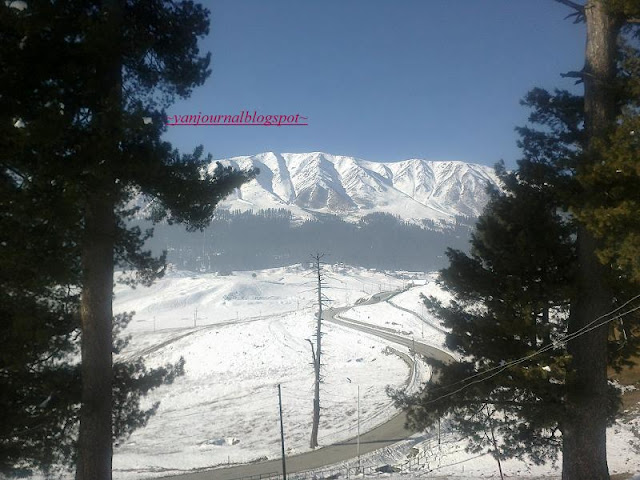 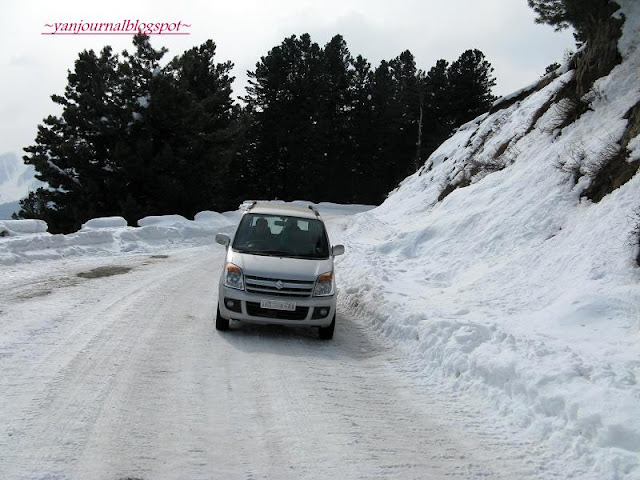 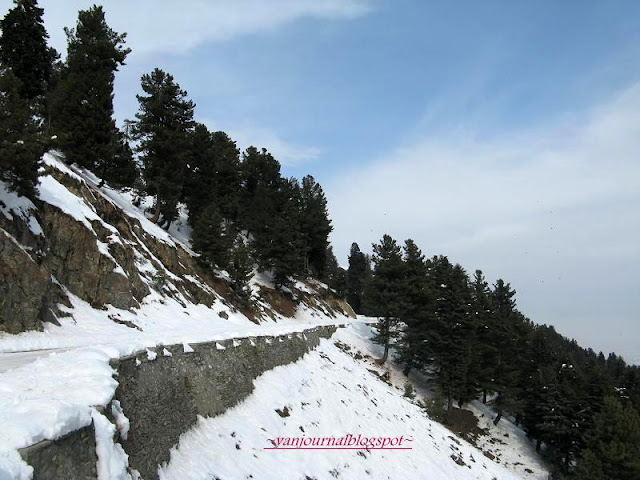 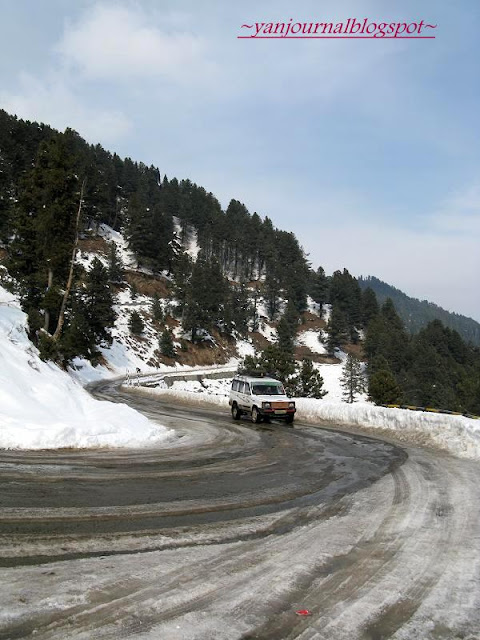 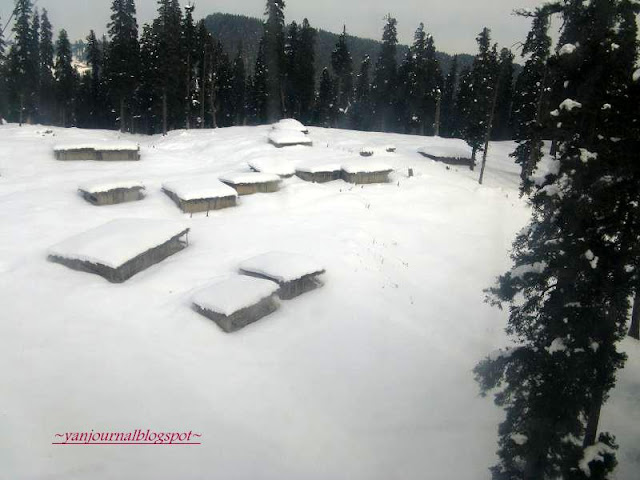 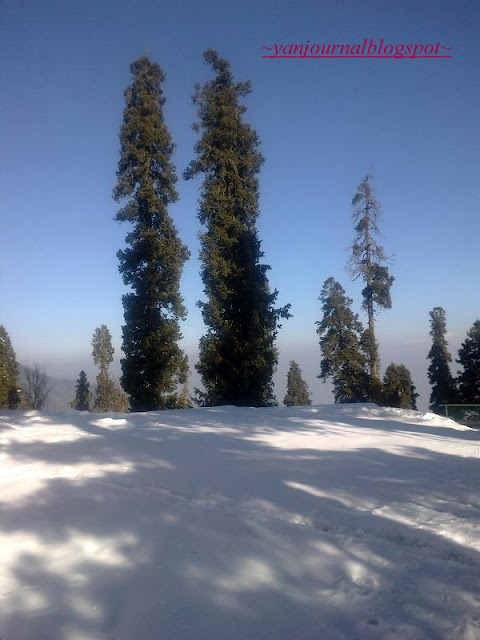 The place where you can enjoy skiing and sledging. 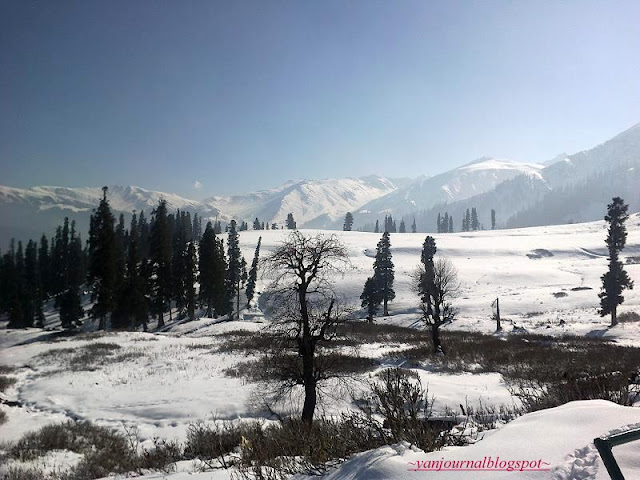 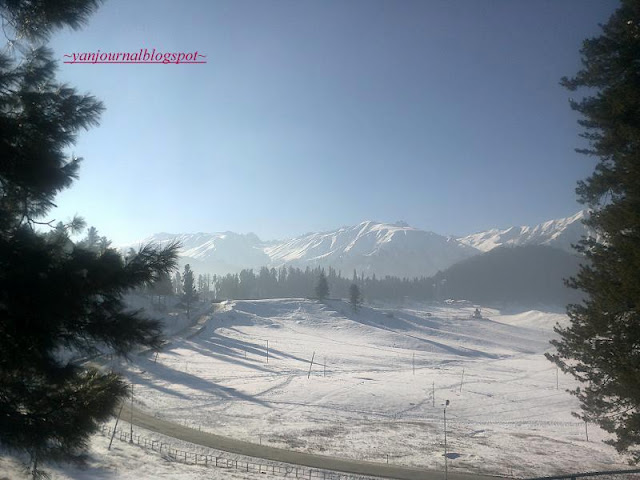 This is one of the best ski resorts in India as it gets heavy snowfall especially during winter. Some of the highest ski slopes in India lies in the sloppy Himalayan regions in Gulmarg. 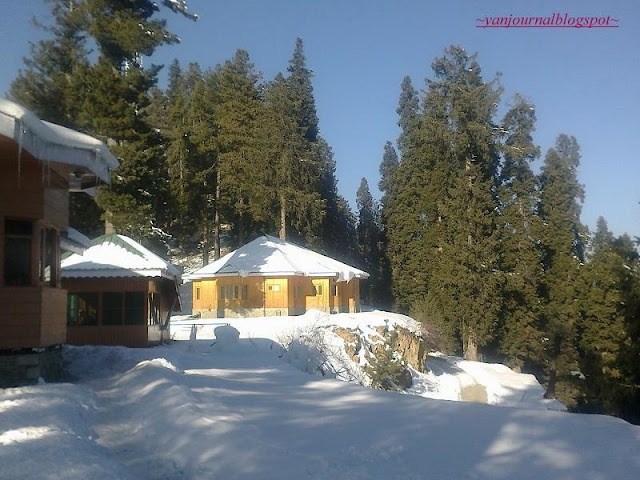 The accommodation where u can get in Gulmarg. 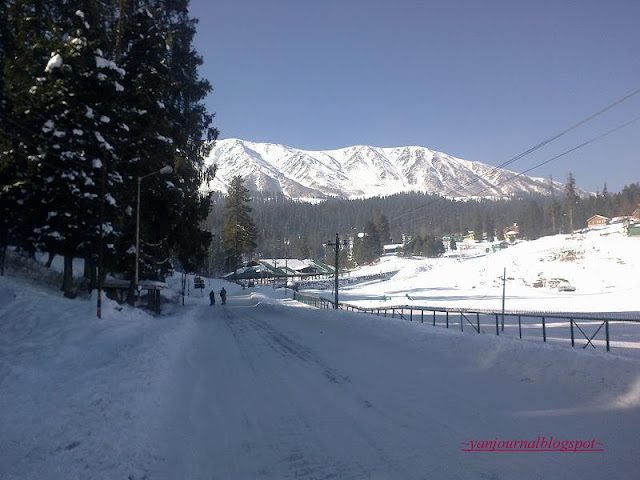 Snow capped mountain. What a view. 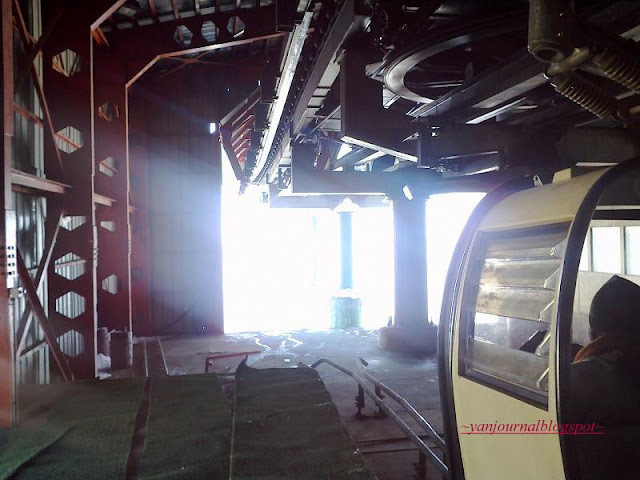 The most prominent  attractions of the world famous resort of Gulmarg is Gulmarg Gondola. The only cable car system in Asia which travels up a height of 13, 500 ft above sea level and known as the world's  highest cable car. We can have a short trip up to Khilanmarg by Gondola Cable Car. 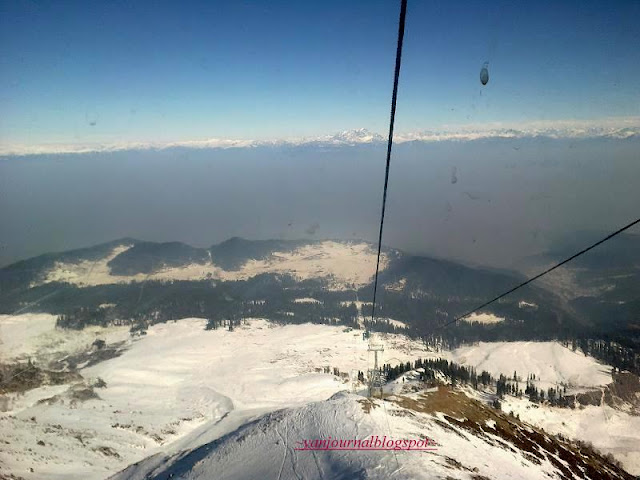 My fren told me that the experience in this cable car is breathtaking and really memorable. Hope i can have that experience too. 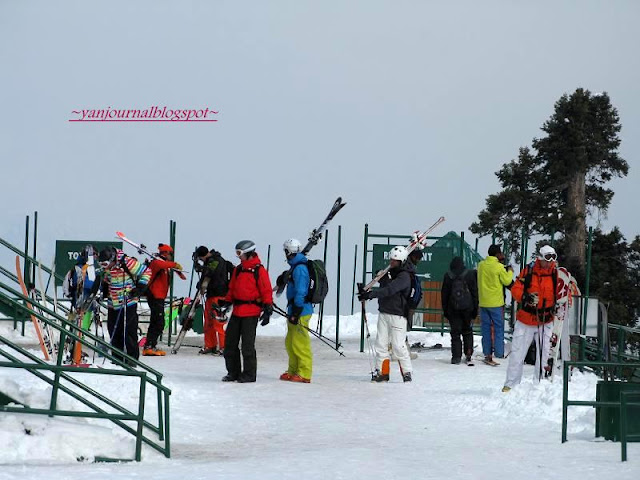 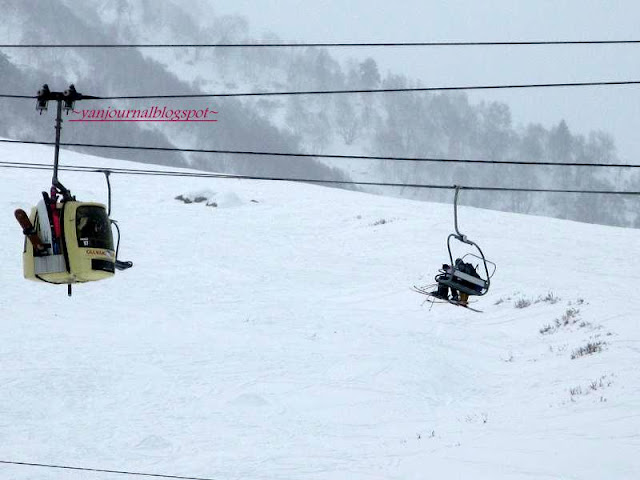 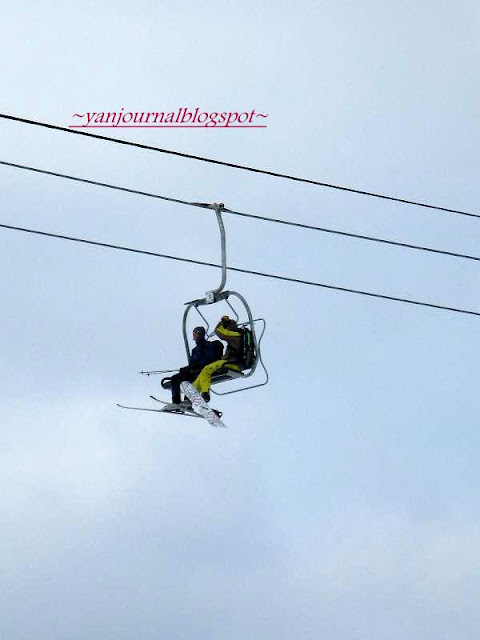 This is the latest ski lift in Gulmarg. 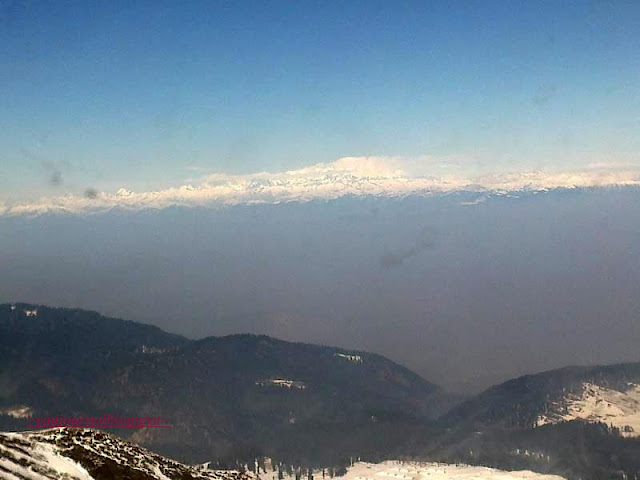 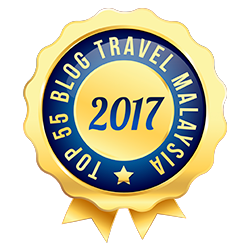 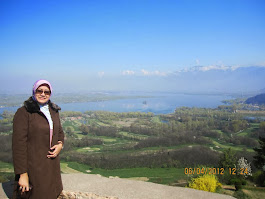